BH (Beistegui Hermanos) has been for over a century a synonym of bicycles, cycling, sportsmanship and self-improvement. Many children have given their first and hesitant turn of the pedals with a BH bicycle, and legendary cyclists have also been created on many of these bikes.100 years of BH

Fede Etxabeachieved another historical triumph in 1987 by winning the legendary Alpe d’Huez stage of the Tour de France and becoming the first Spanish cyclist to include his name in one of its 21 bends. In more recent times, BH has been the provider of several cycling teams, such as Liberty Seguros or AG2R 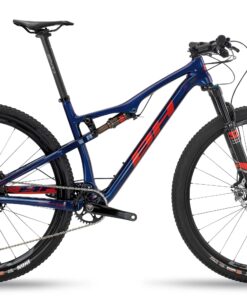 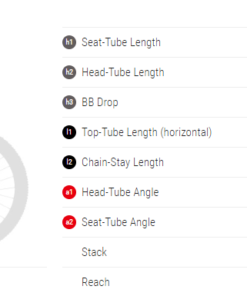 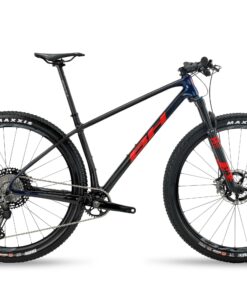